CAN DEMOCRACY THRIVE WITHOUT A STRONG MEDIA?

Want to understand why it’s a turbulent time for journalism? Look around in Mexico and the United States.

In Mexico, reporters must cover corruption, organized crime, an election year, and a surge in anti-establishment sentiment — all amid an alarming rise in threats and attacks to their lives and livelihoods. Mexico has been called by journalism advocacy groups “the most dangerous place to be a reporter in the entire Western Hemisphere.”

In the U.S., the press faces less dire threats. But upheavals such as the disruption to ad-based revenue models, the fracturing of audiences into media niches and bubbles, the decline and consolidation of local news coverage, the rise in speed and scale of fake news, eroding credibility, and, of course, the routine lashing out at the press by those in high office, also have a way of feeling like existential threats.

For Downie, who saw investigative journalism grow to be seen as an essential function of the U.S. media during his 44 years at the Washington Post, his biggest concerns lie with countries where threats to journalists mean this kind of aggressive accountability reporting can’t take root. He said we need to draw as much attention as possible to the governments, including Mexico’s, actively cracking down on the press or willing to turn a blind eye to attacks on reporters. The Mexican government, starting with the president, needs to make it clear this is wrong, and that this is a high priority, because, he said, “it’s a disgrace.”

Downie expressed optimism for the continued health of investigative journalism in the U.S., however. He praised the high-caliber reporting holding Trump administration officials accountable and the delving into the Russia probe from journalists at the New York Times and the Washington Post. He also believes the growth in readership and paid subscriptions seen by both publications since Trump’s election is a sign that audiences are willing to step in to support news, and fill the holes in the media’s business model created by eroding advertising dollars.

Downie also pointed to the expansion of other types of news media such as nonprofits, public radio stations, and the university-supported student reporting seen at Cronkite and its news service as examples of ventures that will be needed to ensure robust journalism can help shore up democracy in all communities.

Yet, as Bravo Regidor noted, it’s not just about producing quality journalism. It’s also about getting the public to engage with it. He noted that Arthur Miller once said, “a good newspaper is … a nation talking to itself,” and went on to ask what happens when citizens only get news from outlets that confirm their own bias? And what happens if they only focus on the more entertaining coverage, or, as is the problem with the scandal-fatigued public on both sides of the border today, tune it out entirely?

Downie agreed that is the timely, difficult question, and that fact-based news media needs to be as vigorous and transparent as possible — and open to reacting to criticism when they’re wrong — to build public interest and public trust. For example, he said he’s noticed that the Washington Postreporters no longer just write that their investigative stories rely on “confidential sources inside the White House,” but instead will instead get specific, “12 confidential sources, who include people who work in the White House and people outside the White House who they’re talking to.” The president and others may say that those stories are “fake news,” but it’s harder for him to convince people of that with that level of transparency and detail backing them up.

Considering the changes in media and politics that have made journalism so turbulent in recent years, the news coverage of elections in both Mexico and the United States this year will likely prove a telling test of the press and the public. In the U.S., where a volatile electorate will vote on an unusually high number of open Congressional seats in November, it’s a question of whether the news media will fall back on the perennial horse race-style of coverage — casting it as a who’s-up-and-who’s-down referendum on President Trump — or whether journalists will report on the underlying issues that are making this race so competitive, and that helped elect Trump in the first place.

In Mexico, says Bravo Regidor, the press also needs to report beyond the “horse race” and polls. With all the issues contributing to the surge in anti-establishment sentiment that has helped leftist former Mexico City Mayor Andrés Manuel López Obrador take a commanding lead and a dubious decision by the country’s election tribunal to put a disallowed independent candidate back on the ballot, Bravo Regidor said the media should be focusing less on the horse race and polls, and more on the continuing shortfalls of the country’s democratic process. 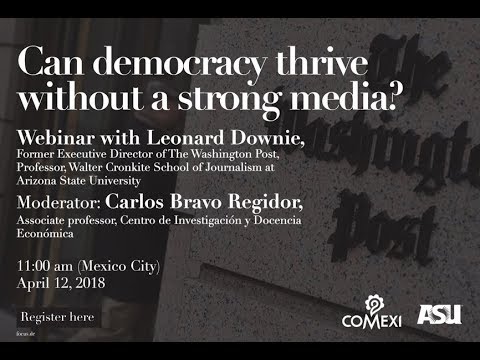 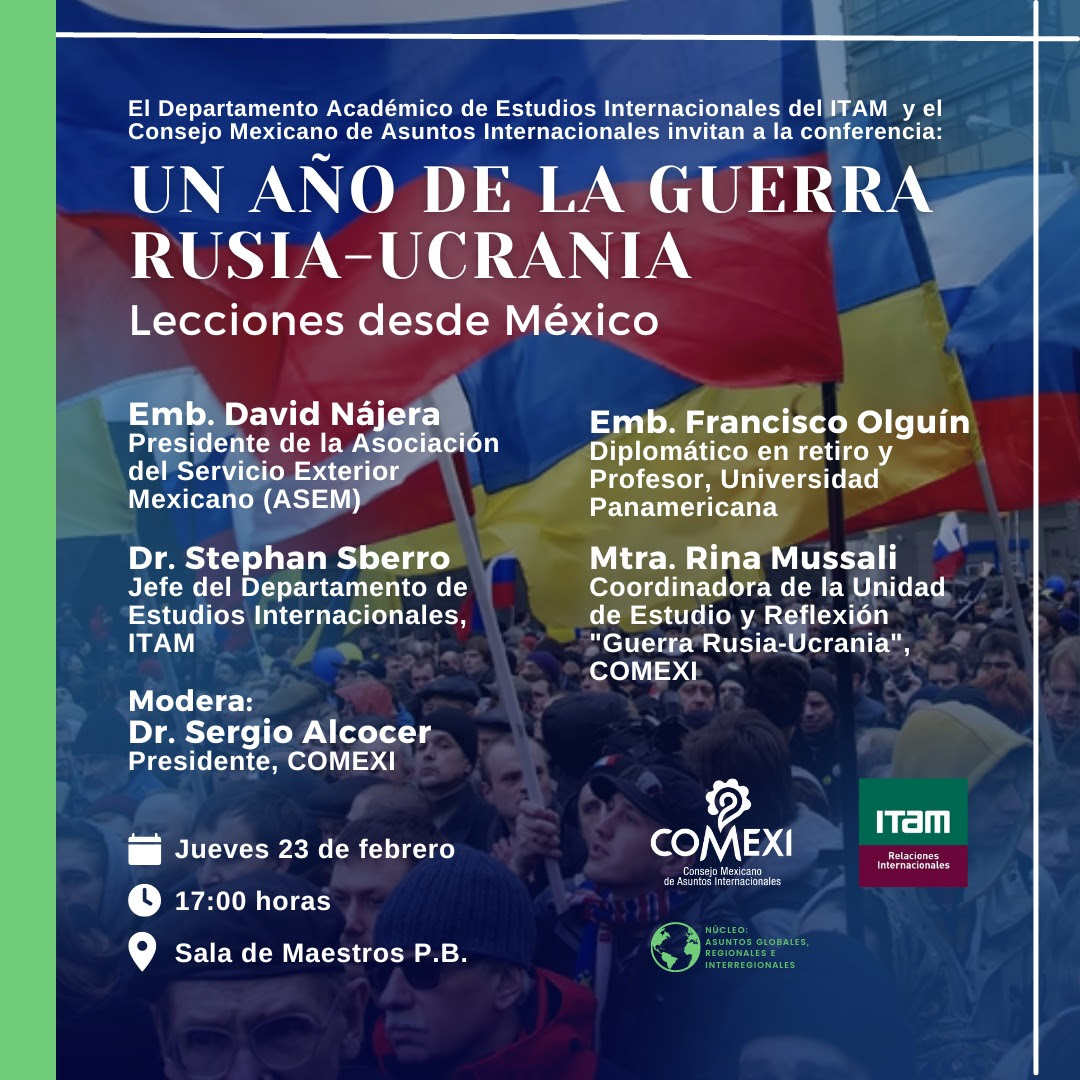